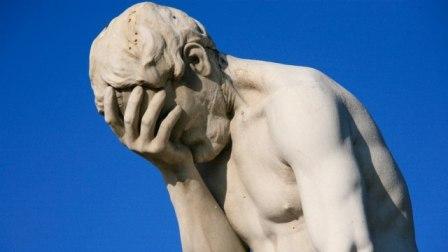 From Anne Moss: Missy is a friend from way back. She had surgery and became unwittingly addicted to the pain medication prescribed. There were many years of shame and humiliation and I recall how terrible I felt for her–especially after Charles’ death. I knew her family was suffering and the added shame and gossip made it that much harder. While I didn’t suffer addiction, Charles did, and I felt that judgement by association. She is in recovery. Thanks to the love of her family, who never abandoned her.

For so many years addiction and depression has been … Read more...

As a result of what you’ve gone through, you are a better human being and/or a better parent. You are more humble, more compassionate, less judgmental and more apt to be selfless givers.

We are proud of our journey and what we have gone through and overcome. It has changed us forever. We are not ashamed of our loved ones who suffer from an addiction or mental illness or are afraid of what people will think of us because they do or did.

Acceptance. That’s such a good place to be even though we’d never choose how we got there. … Read more...

When those in recovery reference the shame that comes with substance use disorder, I get it. Because as a mom, I got that treatment, too.

It was bad when my son suffered depression and anxiety attacks at school. But attitudes towards my family and Charles got much worse once drugs entered the picture.

I expected it from clueless neighbors and uneducated parents.

Surprisingly, the most belittling humiliation came from behavioral health specialists–people I was paying to educate me on what to do. Don’t get me wrong, there are some compassionate, awesome people in the field. But … Read more...

At some point, you have to ask yourself, what is that baggage doing for me?

To move forward after Charles’ suicide, I had to let things go.

Unlike other suicide loss survivors, I never felt a lot of shame. When we first started seeing signs of drug use, I did feel shame but as I educated myself, I came to realize addiction was an illness.

I had some flashes of anger after Charles killed himself but I never thought he died by suicide to hurt me. I never felt anger at anyone else either. I didn’t blame anyone or think someone … Read more...