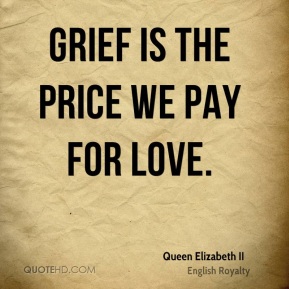 So I’m headed into my grieving season.

The stretch was pretty brutal last year. I’m not going to underestimate it this year. I didn’t think of all those special days and what to do for those.

The trick is to make plans. Do something to celebrate life. His life. And mine. I’m not trying to avoid grief simply trying to prepare for it. Not making plans for those days will kick me in the @$$.

Not letting certain celebrations sneak up on you. I learned that this past holiday. I thought it would be easier than the first holiday with Charles since his suicide. But I was still numb at only 6 months out and had just moved into a shiny new house which kept me occupied.

The holidays hit me like a tsunami. The whole shopping season just devastated me.

So headed into my grieving season, I’m planning for it this time. Setting expectations that there will be hard days and not overwhelming myself with too much and allowing time to grieve.

When is your grieving season? What do you have planned?

I am so sorry