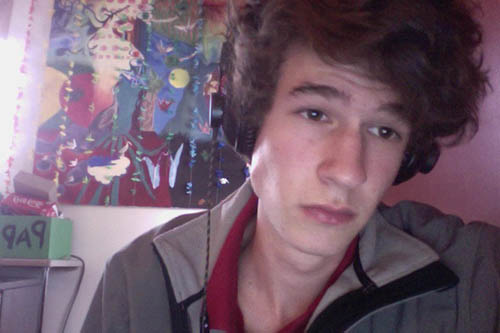 Today I am grateful for being sent new photos of Charles I had never seen before. I know they are not smiling pics but it doesn’t matter. It shows his melancholy side, that which he rarely revealed to us. I discovered these on an old device so they are intimate photos I don’t think anyone else ever saw.

Once I posted one of these new photos and stated how parents who’ve lost a child are so thrilled to get any new photos, it reminded an old neighbor to share photos of Charles on a fishing trip with his brother and friend, Kevin. So I probably got 12 “new” photos which are not something I expected 7.5 years after his death.

These pictures are definitely a gift for which I am grateful on day #3 of the #thegratefulproject.

What are you grateful for today?