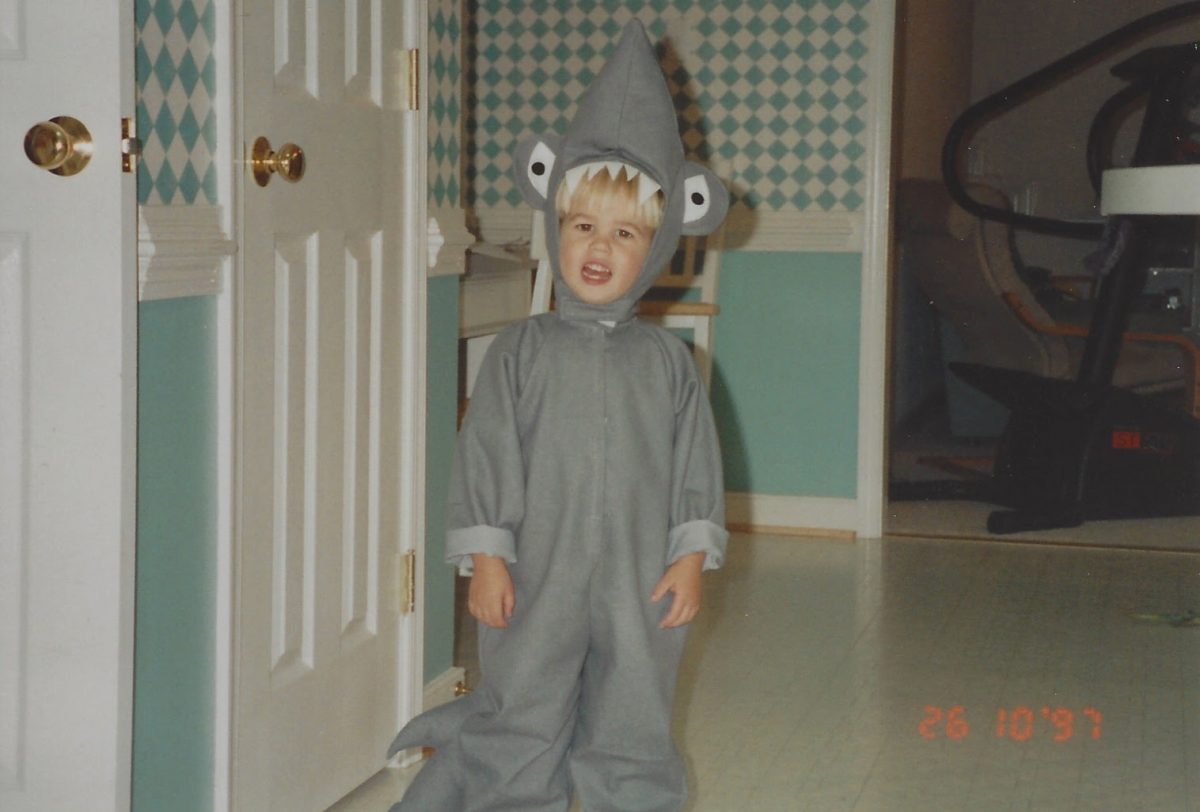 I have avoided them. Circled them. Refused to dive in since going through them for the memorial service.

Those boxes and books of memories are full of a life cut short. Full of Charles’ life. His beautiful baby pictures with his huge brown eyes.

Sombreros, shark costumes, silly poses, Santa pictures, family pictures, smiles and some of the ones that caught his later episodes of depression. So hard to see a child with such light have a soul eclipsed with such darkness.

I dove in. A local filmmaker is doing a piece on suicide and wanted our story. And pictures of Charles.

So I start with all his little baseball, basketball, soccer and class pictures. I have too few from halloween–his favorite holiday of all.

That hole in my heart aches. I miss him so much but I persevere. It’s been a long time since I have visited these.

I find a few new ones I’d not seen in a long time. A special gift that I get excited about because there will be no new ones. Only those that others might find and share that I didn’t know about. If I’m lucky.

I took a lot of pictures the last few years of his life like a mom possessed. The family would roll their eyes and finally they just got used to it. My asking a stranger to take a picture, then telling my family, “OK, do your silly picture and then we need one your grandmother would love.” They knew the drill.

I’m so thankful I took the time. Thankful that mobile phones have a camera. Thankful I let them do their stupid, silly picture.

Last time I tried to look through them, I just broke down. Fell apart. Dissolved in a pile of pain. But this time, I wore my coat and shoes for a quick escape outside if it became overwhelming.

I cried. I laughed. I smiled. And I cried again. And again. I did escape outside but it was 12 degrees so it was a short stay.

When I resumed, I was reminded of times I had forgotten. Frustrated I couldn’t find pictures I was sure I had. Delighted to find ones that showed how affectionate he was. Sorry that some that would have been great but were too blurry. Entertained by his animated personality staring back at me.

It’s so hard to believe after looking at these pictures that he died by suicide. Those photos don’t give any hint of that final ending. They illustrate a good and happy childhood.

When looking at all of them, one thing’s for sure, we tried to give him the best life we knew how. As much love as we could. I have to be happy with that and the time we had with him.

7 thoughts on “The ache of pictures”