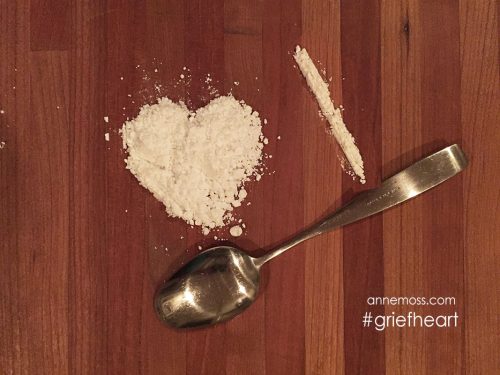 Many of us love or have loved an addict. Their disease is not who they are and I want you to know that even when they are actively using, their real selves are alive and suffering. I can see from Charles’ rap lyrics before his suicide that he felt deeply when he was using. That he hated himself, felt guilty, ashamed, depressed and ostracized. But I love him and hated the disease.

My actions were ugly , teenage druggie, looking for anything to numb me, pathetic, scummy.
But you still love me. I would cry when I wanna die and you would hug me. (Charles Rogers–Forgive me Momma)

After Charles’ suicide, I reached to a friend of his knowing he was actively using. I wanted him to know that he was loved, that I cared and was rooting for him.  The quote below is from this 20 year old.

It’s just the depression part that always brings me back. It’s like my only motivation to live is just so I can use again which is the most hopeless, horrible feeling. I felt like Charles and I were in the same situation but he acted on it before I did and I wish it had been the other way around. I would take his place if I could…..The mental health system really needs reform. I will keep in touch thanks for talking.

Get updates to this blog subscribing

Young people, you are not alone. Here’s what you have been sending me

One thought on “Love an addict – #griefheart number 159”