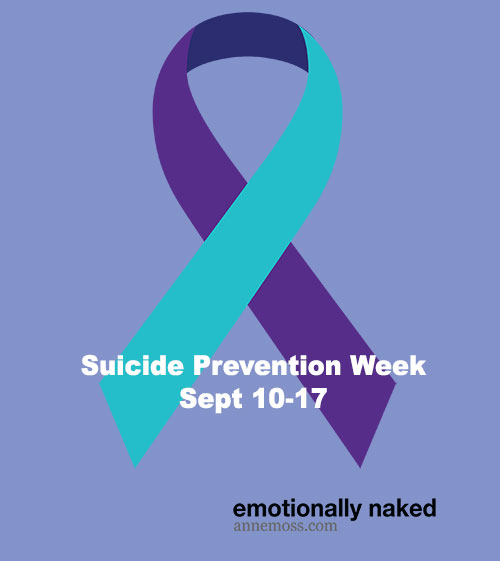 Everything I do for addiction and suicide prevention is in memory of my son Charles Rogers who died by suicide June 5, 2015.

After my world was shattered, I thought I’d reach a point when I didn’t think of Charles every day. I had no idea what grief was all about. I still do think about him every single day and I will until the day I die. Quite frankly, I want to.

When it first happened, I was shocked. I didn’t know the signs of suicide or what it was exactly. I heard the despair in his voice and my brain couldn’t place it. My heart hurt. My mind was confused and overwhelmed. I knew something was wrong but suicide never occurred to me.

I’ve learned what those signs are now. I’ve learned it’s preventable. I’ve also learned that if we tell our stories and raise our voices, we can prevent suicide.

I wish so much knew the signs of suicide before Charles took his life. But I didn’t. So please take the time to know what they are so you can be the hero that saved a soul that was hurting. 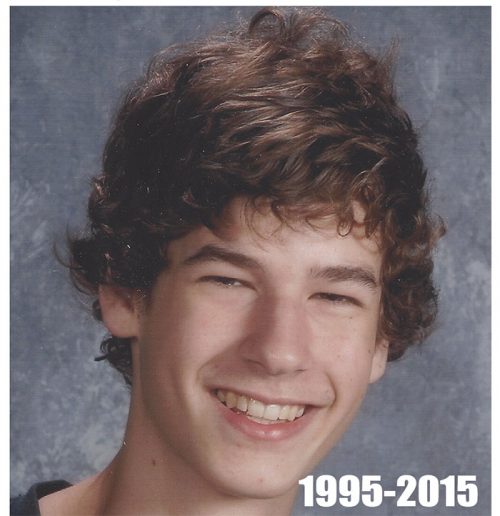