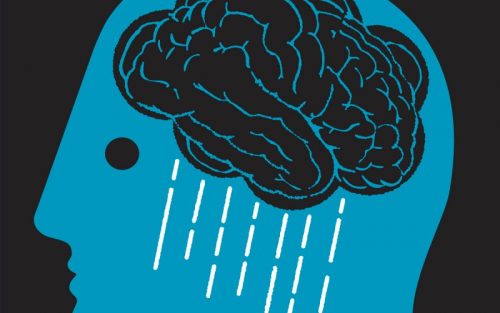 Your brain hurts. You don’t want to die, you want to end the pain. It’s intense. It’s unbearable and you think the world would be better off without you.

My son who died by suicide wrote this.

I am sorry you hurt so much.

I want to help.

I want to listen.

What I have to offer is my late son’s words.

17 thoughts on “Ways to kill yourself”