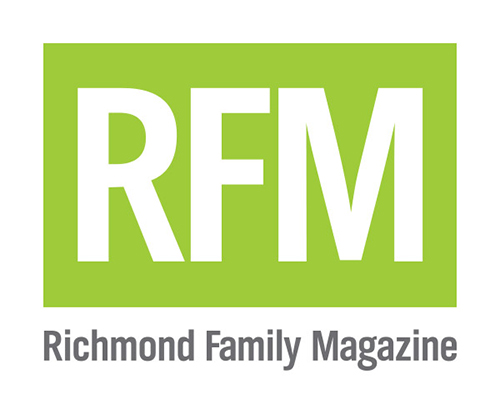 In 2015, my son Charles took his own life at age twenty during an episode of major depression and withdrawal from heroin. By 2017, I had sold my business and invested myself in suicide prevention which included a focus on postvention, the period following a death by suicide.

To better understand this kind of tragedy and its aftermath from an educator’s point of view, I interviewed several educators, including a Colorado public school teacher who had lost a student to suicide. This teacher offered a chilling account of how her students opened a Snapchat photo of a body bag as they arrived in class one day. It turned out to be a peer who had just killed himself. The tragedy played out live across a sea of shocked young faces in her classroom.

While there is no template for reacting to a calamity this horrific, teachers can be good and willing listeners for grieving students in the period following a suicide. These strategies can help educators respond to a suicide death appropriately and effectively…… Learn more

2 thoughts on “RFM: Help Students Grieving a Loss by Suicide”