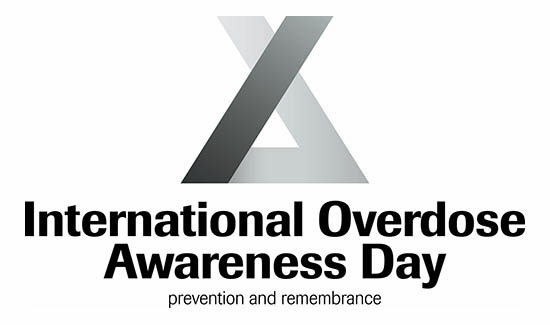 This post for Overdose Awareness Day is in memory of loved ones who died from intentional or accidental substance overdose. Over the years, many have told their stories here. Others have talked about their near misses–overdoses that didn’t result in their death.

So I’m highlighting the stories here today in honor of those we’ve lost to substance use disorder. And those who have survived. Here is the official Overdose Awareness Day and Week website.

From the White House

See grief support on this page

Addiction support on this page

If you want to commemorate someone you lost to overdose or other drug-related death, leave a comment on this blog post below.

Comments from people who’ve not commented before are held in moderation automatically and I will be sure to approve them quickly.

My mom lost her battle with addiction and my world fell apart by Miranda Booher (mother, accidental overdose)

Drug addiction was never in our family plan by Braxton Collier

What I want you to know… by Mary-ellen Viglis (son, intentional overdose, suicide)

My boyfriend died from a drug overdose by Victoria Kiarsis (boyfriend, accidental overdose)

In memory of Christopher Baker, a wonderful human being by Anne Moss Rogers (friend, accidental overdose)

In April 2020, my life almost came to a halt by Jessica Donovan Amend

Addicted, pistol-whipped, raped. Help came from the most unlikely source by Courtney Nunnally

A Dance with the Devil. My son’s decades-long battle with addiction and recovery by Connie

Grieving After an Overdose Death: The First Days