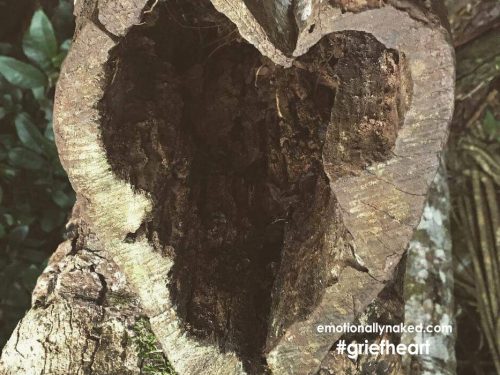 Scared of facing such an insurmountable loss. Fear of what was previously unknown to me. Grief from a loss by suicide is not something that is regularly discussed. Hell, grief in general and death is rarely discussed. Too morbid a topic. Yet it happens to all of us.

I am no longer afraid of the topic. My heart might hurt but that fear part is now gone. The shock I suffered at first comes every once in a while in brief jolts. I don’t think you ever get used to being the parent that lost a child to suicide. Not really. No matter how many times you think it or say it, there is this surreal quality to it. That child you once held in your arms. The one you taught to read and potty trained. The one that hugged you and thought you were the center of the universe took his own life.

I think no matter how many clues we have before a suicide, it’s so hard to fathom our child could do that. So how the hell do we really expect to have caught on before it happened? Something so unbelievable.

I explain my #griefheart project here. Contact me if you want to honor and remember your loved one who died by suicide or from addiction.

Love you this much – #griefheart number 165