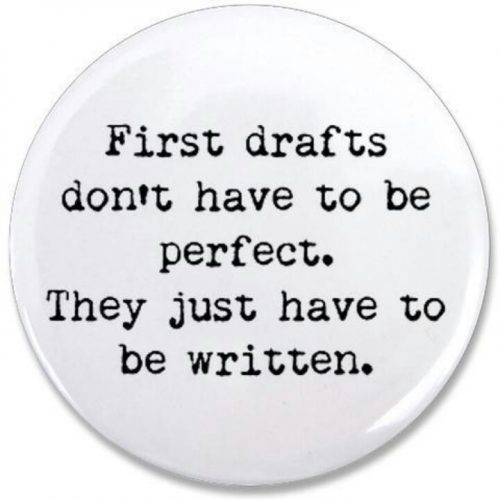 Wow. I did it. First draft. By no means done but for the most part I had a working draft! Once I got started, I just went with it. Now the part where I need to market it to publishers. But first figure out which ones I might like to work with.

The book is co-written by my late son, Charles Aubrey Rogers, and features a lot of his lyrics as chapters. It’s inside the mind of someone who suffers mental illness, addiction and has frequent thoughts of suicide. I had no idea until I read his notebooks how plagued he was with these thoughts. If only I had known.

I am wondering some things. I have integrated his lyrics as chapters, would you want to see more of his songs at the end?  I’ll warn you. You can’t read but so many at once. They are dark but so revealing. It was when I saw the volume of them (and I have only one fourth of what he wrote) that I realized what I had been up against. The book is probably around 150-200 pages I would imagine.

His words answered a lot of the why behind suicide and addiction and I think it will answer a lot of questions others might have about their loved ones who suffer or suffered from depression and addiction.

I can’t believe I actually finished a first draft. At the moment, I’m pretty darn proud of myself. I will keep you up to date with progress including rejection letters!

Is my story is too ugly?

13 thoughts on “Just finished first draft of my book”