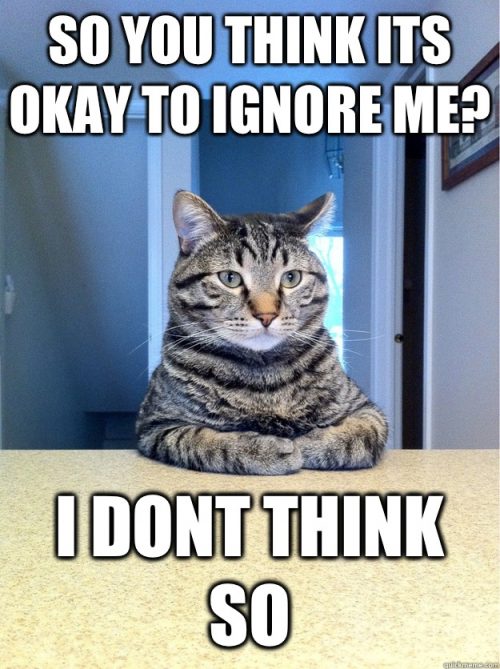 You must be so bored with all my posts about suicide, addiction and mental illness. Why on earth would I continue to assault you with my tirade of posts, presentations and videos about these awful subjects? Why can’t I just get the hell over it? I mean all this shit is not going to bring back my precious son, right?

I lived this insipid system known as the mental health system. Endured criticism, lack of support and humiliation and shame from the people I expected and paid to help us.  I lost a child because of it.

Most of you have the luxury of enjoying your living children. Which is how it should be. But we have way too many grieving parents. It’s not even a rare event any more.

Those with trauma, mental illness, addiction are a grossly underserved population. They are jailed, judged and mistreated and they need voices to join them to inspire change. That doesn’t happen with silence. It doesn’t happen by hiding under a rock. It happens by being loud and relentless. Personality traits I’m proud to own.

15 thoughts on “Dear people who are tired of me”