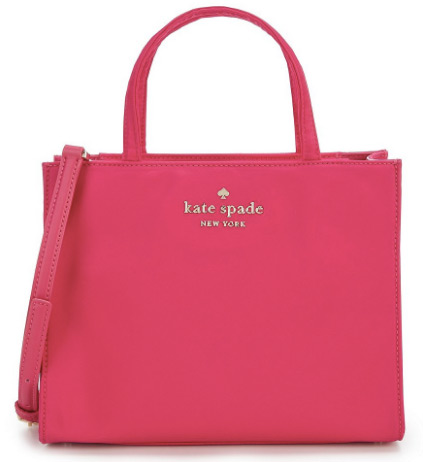 I wake up the morning of June 5, not sure whether to dread the day or enjoy it. I didn’t get up fast. I took my time. While eating breakfast, I read that Kate Spade has died by suicide. It was so surreal.

Charles and Kate Spade not only share cause of death, they share a suicide death anniversary date, June 5. Like Charles, I believe Kate Spade also suffered from depression.

They also died by the same method. And both were creative geniuses.

Charles would not have had any idea who she was. He was not into women’s handbags, … Read more...