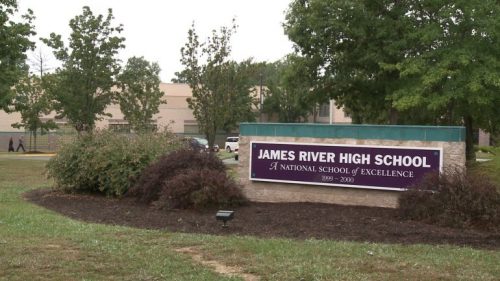 Virginia high school campus walks have raised over $40k for suicide prevention. James River has exceeded its goal of $5k! It’s great to see these walks pop up on campus, bringing awareness to a topic that has long been swept under the rug and not discussed.

Andy, the famous Virginia suicide prevention mascot that raised $700 last year for his beloved master Charles at the annual Richmond walk, will be on hand to delight you as the “most interesting dog in the world.” I will post pictures of this handsome devil on facebook. 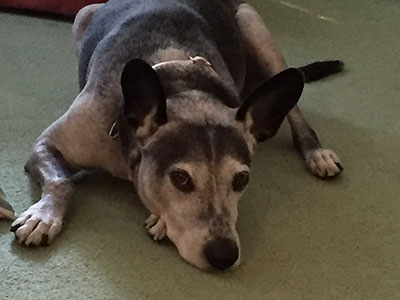 No doubt he will be fending off female admirers the entire walk as well as those wanting selfies. We’ll try to accommodate as many requests as possible but do know he is a senior dog now and his naps are important to maintain his distinguished appearance. Such is the dilemma of the most interesting dog in the world.