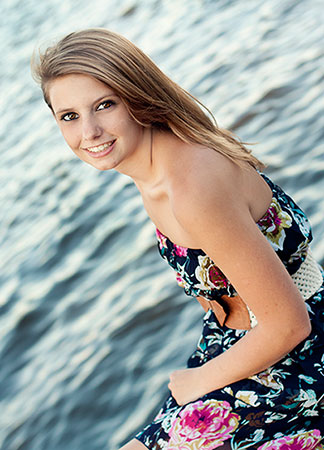 Photo: Maggie Moyler, 17. The photo was taken 2 weeks before her suicide

Born in January 1994 and adopted into our family when she was less that two days old. Maggie was an answered prayer and so much more! She was the daughter I longed for after 14 years of marriage. She was tiny and full of … Read more...