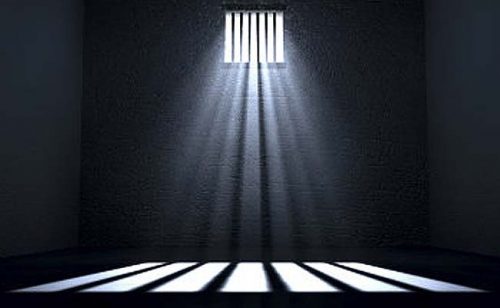 When we got the call from the police, I was hopeful Charles had been arrested. Elated really. It wanted it ever since he had walked out of that drug detox facility. If he was arrested, it would mean he was safe.

Those with substance use disorder often have behaviors that land them in jail—for crimes they committed to feed their addictions and keep unbearable withdrawal at bay.

After that call from the police, I had that moment of elation for a few seconds before my thinking brain kicked and and introduced logic.

I realized the police wouldn’t drop in and … Read more...