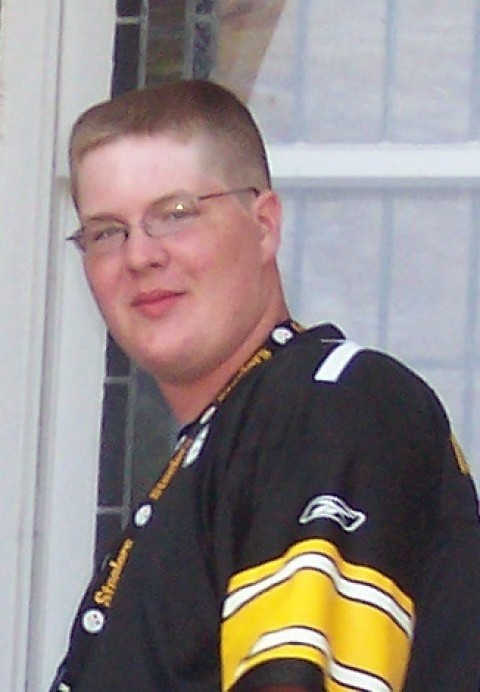 On the morning of January 20th, 2011 the phone rang and it was the local dispatcher whom we knew. She said Eric had called and reported a dead body. She didn’t seem too concerned because we all knew Eric was a good, level-headed kid.

However, Eric was not in his room so I went to find him. I expected to sit with him waiting on police. But instead found him about 30 feet from the car.

He had used my 12-gauge shotgun that he had hunted with for 3 years. He had killed … Read more...