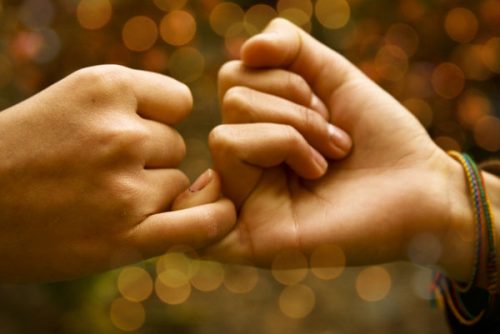 This is an impossible and un-keepable promise.

I remember talking to a friend of Charles’ who had attempted suicide and saying something like this. When we say, “Don’t do that again,” we think it lets the other person know how much we care.

We want them to guarantee they won’t hurt or scare us again and we can’t imagine life without them and want them to know that. We hope we are communicating we’d miss them when they are gone. But I think the person to whom I said it felt shamed at a point when she already felt that … Read more... 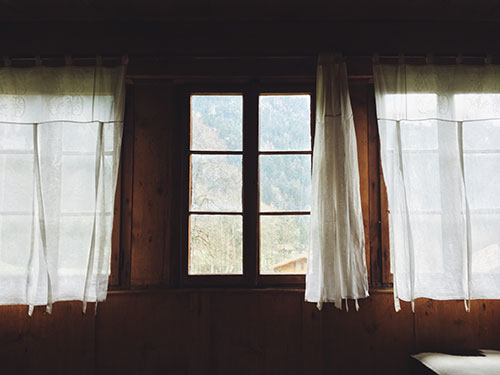