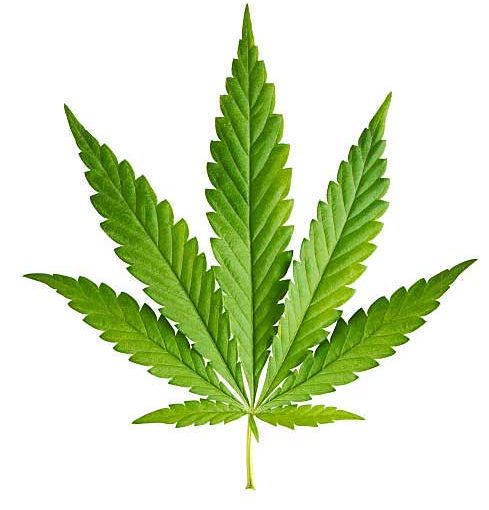 “I can’t worry about pot and drinking? We all did it in high school.”

“We didn’t want him to get arrested so we let him smoke marijuana at home. It’s a harmless drug.”

“His anxiety is so bad, we let him smoke marijuana.”

“My son is not smoking marijuana. His grades are perfect and he’s just not the type.”

I have heard parents say all of the above statements, dismissing marijuana as harmless. But today’s pot is far stronger than the seventies pot and as an illegal drug for those … Read more...