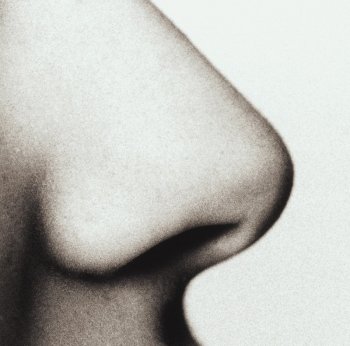 So many times I would pass by Charles’ room and sometimes I would notice a smell. I would go in, try and identify it. Open the window to air it out.

No one else could smell it but I could. It was very different. Very distinct.

At first, I thought it might be drug related. But Charles didn’t smoke things in his room. And it was a smell that I remembered from before there were drugs involved. Only it got stronger as he became a teenager.

Not unpleasant just different and a little bit alarming for some reason. Hard to describe … Read more...