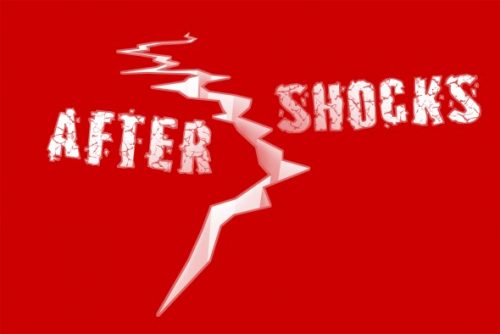 Sometimes the aftershocks are mild – a tone in his voice, a dark moodiness, or his head buried in his phone with his … Read more...