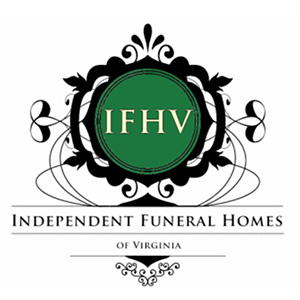 Webinar: This workshop offers guidance on supporting families who have suffered a loss by suicide and includes downloads and handouts for your staff and families.

A loss by suicide is like no other, and the grief can be especially traumatic. Given that many of these families feel intense shame and the uncomfortable nature of suicide, directors are often unsure of the right thing to do or say. This workshop offers guidance on supporting families who have suffered a loss by suicide and includes downloads and handouts for your staff and families.

Despite her family’s best efforts, Anne Moss’s 20-year-old son Charles died by suicide on June 5, 2015 after many years of struggle with anxiety, depression and ultimately addiction. She chronicled her family’s tragedy in a newspaper article that went viral and started a blog called EmotionallyNaked.com that has been read over a million times.

Anne Moss Rogers sold her digital marketing company in 2017 to become a national public speaker on suicide and grief. Her story has been featured in the New York Times and she was the first suicide loss survivor ever invited to speak at the National Institute of Mental Health. She was recently interviewed on Undertaking: The Podcast with Ryan Ballard and Brian Waters.