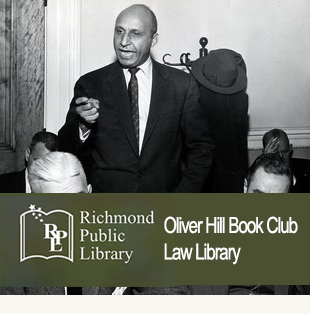 Join the virtual Oliver W. Hill Book Club discussion of Diary of a Broken Mind: A Mother’s Story, A Son’s Suicide and the Haunting Lyrics He Left Behind with the award-winning author Anne Moss Rogers, “The Emotionally Naked® Speaker”.

During the book discussion, Ms. Rogers will discuss various issues, including “Have our jails and courts become holding cells for the mentally ill and those with Substance Use Disorder?”

The Book: Diary of a Broken Mind: A Mother’s Story, A Son’s Suicide and the Haunting Lyrics He Left Behind by Anne Moss Rogers and the late Charles Aubrey Rogers focuses on the relatable story of what led to Charles’ shocking suicide at age twenty and answers the “why” behind this cause of death, revealed through her family’s story and years of his published and unpublished rap song lyrics. The last several chapters focus on hope and healing and how Anne Moss Rogers found her purpose and forgave herself.

The Richmond Public Law Library’s bi-monthly online Oliver W. Hill Book Club is named in honor of Oliver W. Hill (1907–2007), a Richmond African American attorney and civil rights activist. His efforts, along with others, resulted in the 1954 Brown v. Board of Education Supreme Court ruling that racial segregation in public education was unconstitutional.

certified suicide prevention trainer, National Alliance on Mental Illness (NAMI) Virginia board member and fundraising chair, and winner of the Pat Asch Fellowship for Social Justice and suicide prevention in youth. After her 20-year-old son, Charles died by suicide June 5, 2015, Anne Moss Rogers chronicled her family’s tragedy in a newspaper article that went viral, and her blog, Emotionally Naked, has reached millions.

She has been featured in the New York Times and was the first suicide loss survivor ever invited to speak to at the National Institute of Mental Health. She has authored a second book, Emotionally Naked: A Teacher’s Guide to Preventing Suicide and Recognizing Students at Risk, with co-writer Kim O’Brien Ph.D. LICSW.

A UNC-Chapel Hill alumna, Anne Moss Rogers currently lives in Richmond, VA with her husband. Her surviving son, Richard, is a filmmaker in LA. 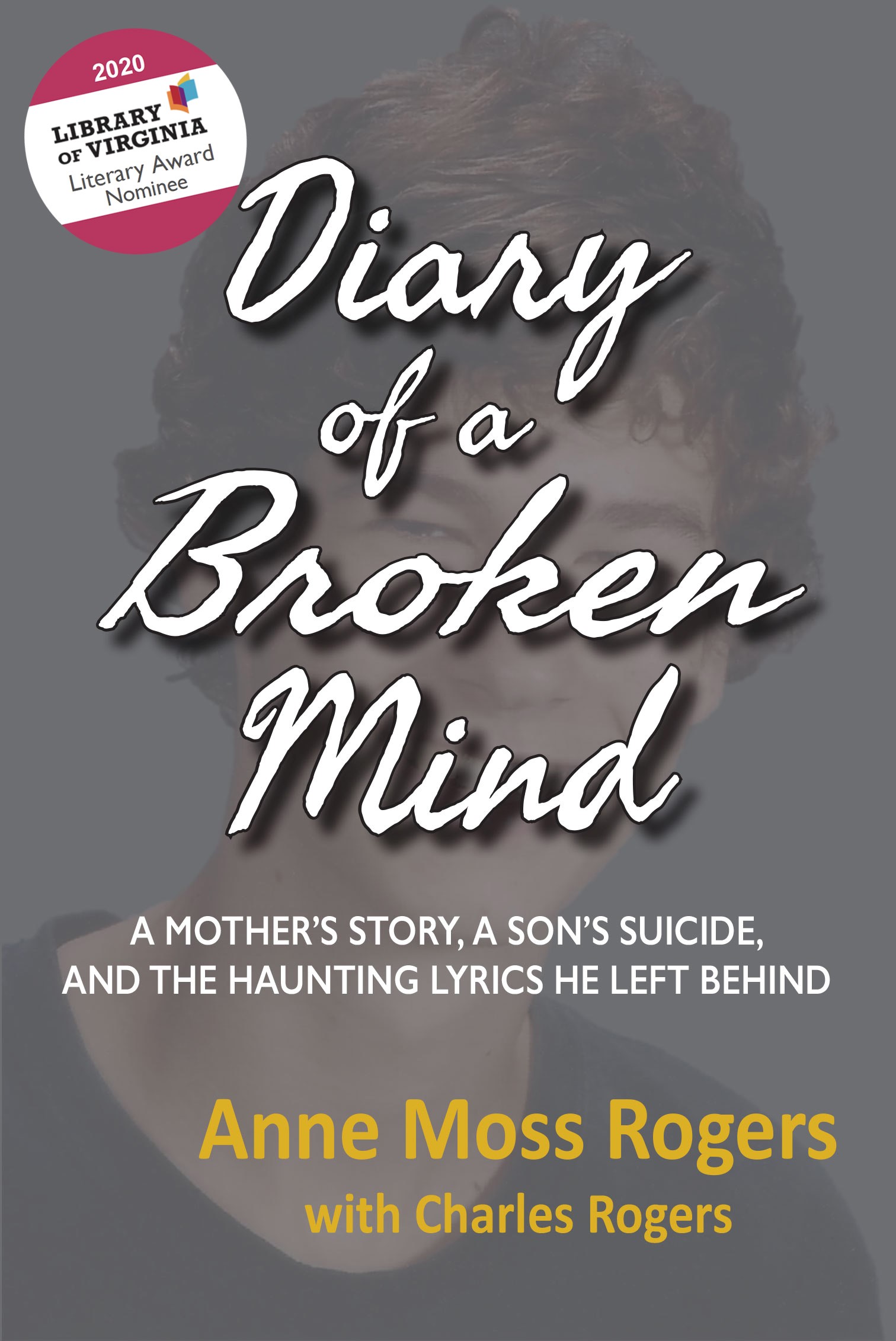