It’s letters like these that make my life worth living since Charles’ suicide. Warning. It will make you cry. A good cry. It is so thoughtful and well written. If the author is out there, thank you. This truly defines my purpose. I have removed identifying information to protect the sender’s identity.

I have tried writing to you many times, but have felt like it may be inappropriate for me to reach out to you because I had so little interaction with Charles, but I’ve been keeping up with your blog and after reading about how Charles was … Read more...

You made him lie, cheat and steal for … Read more... 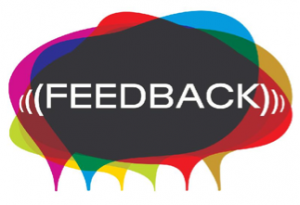 Here is what I am hearing from young people 17-25 about what I am writing and you are sharing from Emotionally Naked.

The fact is these young people have suffered through a system so broken and in a society so unaccepting of their struggles, is heartbreaking. And reading these brings tears to my eyes.

It’s utterly amazing they have done as well as they have. So proud of all of you. One day you will get support and acceptance. Help me work on that by sharing these posts.

I am honored you wrote me and I thought you’d be … Read more...

I bet I am not the first mom to write their child in heaven. But this is my first letter to you since you died. I hope you get it because I am not sure how to have something sent to heaven.

It’s been about 8 months since you left us and I miss you. All the time. Every day. And I always will. There are days I wake up and the realization that you are gone just hits me like a freight train in my heart.