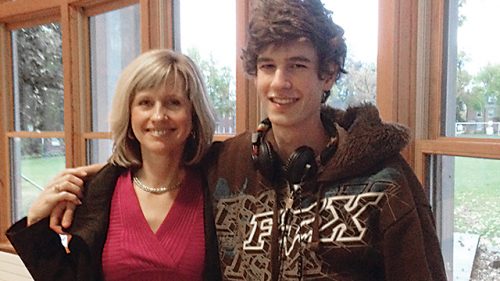 Article in the Henrico Citizen by Patty Kruszewski

As Anne Moss Rogers opened her presentation at an Innsbrook Rotary meeting with the story of her son’s suicide, one Rotarian turned to another and said, “Wow. How can she say that so calmly?”

But while Rogers seemed matter-of-fact as she recited the facts of Charles’ death in 2015, that purposeful, no-nonsense exterior conceals an ocean of upheaval and churning emotions within…..