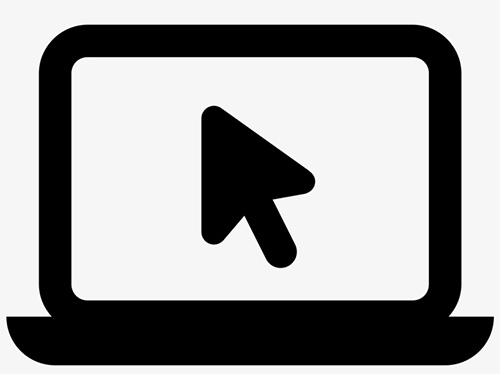 My son Charles was 20 when he died by suicide on June 5, 2015. Always the funniest, most popular kid in school, he used drugs and alcohol as his antidote for numbing thoughts of suicide. It wasn’t until he was 17 that he was diagnosed with depression and anxiety.

After going to rehab for an addiction to heroin, my son relapsed a day later and ended up back in detox where he saw a friend and walked out. We didn’t know where he was at this point, and I didn’t see these tweets until much later. Someone sent one of them to me and I thought they meant he’d hit “rock bottom” and he’d reach out and ask for help for his addiction………