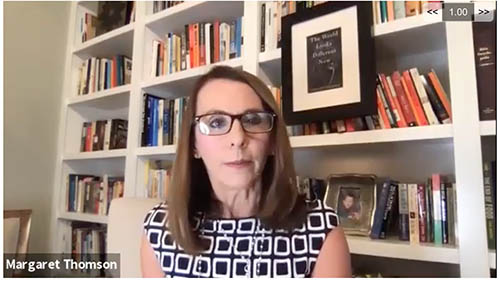 A book chat with me, author of, Diary of a Broken Mind, who lost my son, Charles, to suicide, and Margaret Thomson author of The World Looks Different Now and lost her son, Kieran, to suicide. Margaret’s son was active military.

Thank you to Novel Bookstore in Memphis, Tennessee, for hosting the event for suicide prevention month.