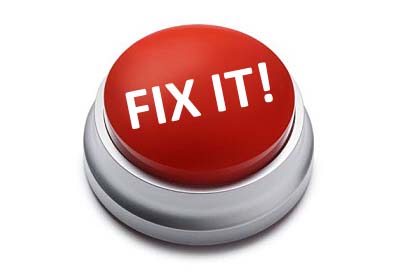 I had taken away car keys, had discussions with Charles, got an alarm to keep him in instead of an alarm to keep criminals out. I bargained, begged, prayed, researched, drug tested, bought a safe, installed spyware, went to counselors for advice, and did a family outpatient program. Once we ran out of resources here in Virginia, we sent our son away to a wilderness program and then a therapeutic boarding school.

Why couldn’t he just stop? Why was he doing this to us? Didn’t he know he could die doing all the drugs he was doing?

He did know and he didn’t care if he died. Besides that, he wasn’t doing this to us. It wasn’t personal.

I would have done anything. But there was no magic formula to get my son to stop abusing drugs or alcohol. There was no stopping him from becoming addicted.

Finally, I went to a support group and fixed me. A lot of people who were part of that group eventually saw their child go into recovery. Even though mine wasn’t one of them and he ending up killing himself, I am grateful there were so many success stories from our group.

The secret is not to fix them, it’s to fix ourselves. Because that is the only person over whom we have control.