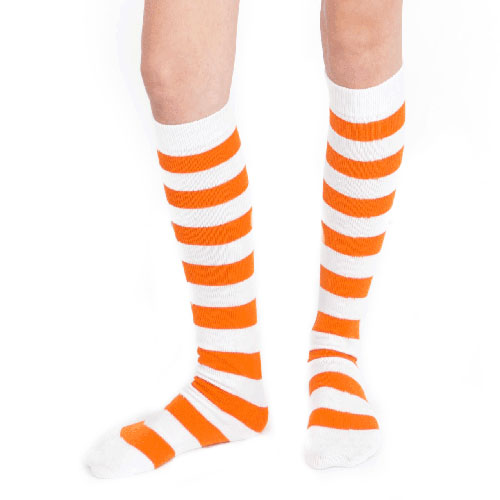 I wish I could tell you that those who suffer those thoughts always wear green shirts and orange and white striped socks, that they have a particular color hair or a certain shaped nose.

Given that suicide for ages 10 to 24 increased nearly 60% between 2007 and 2018 according to the Centers for Disease Control and Prevention (CDC), and there is a disturbing increase in pre-adolescent suicide attempts. So we need to know those signs. Because anyone in our circle of friends could be at risk.

If you had told me Charles suffered from thoughts of suicide, I’m not sure I would have believed he “was the type.” I would have thought, “No, he loves us too much.” Not that any mental health professional ever told me that. Suicidal ideation is something people are driven to in a moment of unbearable emotional and/or physical pain. And in that state of mind I call a brain attack, it’s hard to think about anything else but getting away from the intense pain.

Remember the one most painful event of your life. In that moment of intense pain, you could think of nothing other than making that pain stop and getting some relief. Do we think of family then? Or anything else for that matter?

So what is the type?

They can be deep feelers, often more empathetic like my son. But those who are that way don’t always show it.

The signs can be subtle and we cock our heads over something our loved ones say that doesn’t feel quite right but the odd feeling we get is patted down by logic or we just don’t know which bucket to put that thought in because suicide isn’t on our radar. Our own brains don’t let those thoughts in because we just don’t think it could possibly be that bad.

We just don’t know what goes on in someone else’s head. And when we get that weird feeling, we just need to stop and ask more questions. “Tell me more,” followed by listening.

If a person talks about:

Behaviors that may signal risk, especially if related to a painful event, loss or change:

People who are considering suicide often display one or more of the following moods:

Signs of suicide are in part from the American Foundation of Suicide Prevention.