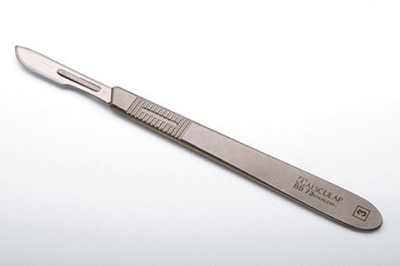 And what’s more, I’m excited about it.

The benign brain tumor next to my brain stem in the cranial nerve area is finally fried and won’t cause more problems. But it paralyzed one of my vocal cords. Socially, it’s debilitating because if there is background noise, no one can hear me.  On microphone I do fine but I have had to limit my speaking engagements because the vocal cord gets tired.

The tumor was first discovered by Charles in 1999. Two craniotomies, one in 1999 and the other in 2000, a cranial reconstruction in 2003, and then radiation in 2017 has left me with a few deficits that I’ve incorporated as part of my charm.

I was getting botox injections under my vocal cord to help with voice quality but they were not lasting as long as they should. The last one wimped out after three weeks when it was supposed to stick around for six months. This surgery called medialization thyroplasty will be a more permanent solution. Because it’s an implant, it will be inserted through my throat, hence the “slit throat” comment.

The tough part is I have to be awake for the forty-five minute procedure. I won’t be getting the cocktail that makes me not care if they eat cheese and crackers off my belly either. But I’ve had to be awake for far worse procedures. Once you’ve been woken up with your head open, you tend to minimize any future issues with being awake while in surgery.

I’ve done my “before video” and will merge it with an “after video” and I’ll share it here. Wish me luck!

How gummi bears saved my brain

16 thoughts on “For Valentine’s Day, I’m having my throat slit while awake”