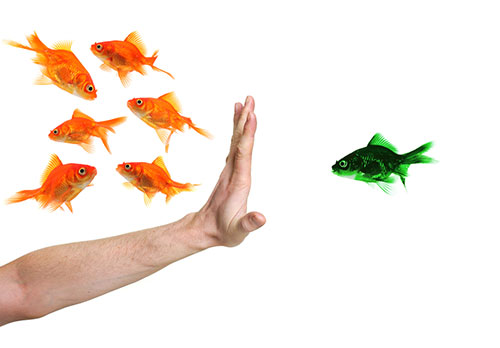 I’m not going to debate the picture in Virginia Governor Ralph Northram’s yearbook. But it got me to thinking about prejudice in general which goes way beyond race.

It’s prejudice I’ve been fighting for the last nine years for the topics of both substance use disorder and mental illness.

Every time we say “commit suicide” we are making a prejudiced remark that those who die by suicide are criminals. Here in Virginia, we’ve been unsuccessful in eradicating the ancient 1600s law that suicide is a crime despite that  government agencies and scientific studies having declared it a public health issue.

Those who suffer from depression or suffer from thoughts of suicide are often considered weak, lazy or unmotivated. Would someone say that about someone with cancer undergoing chemotherapy treatments?

Prejudices against LGBTQ youth or those with differences mean a higher risk of suicide for those populations.

We call those with addiction dope fiends, stoners, junkies.

We call those who suffer mental illness psycho, cuckoo, and cray-cray.

Those who suffer from all of these issues are Caucasian, Latino, African American, American Indian, Asian, Filipino, Indian and more. Those who suffer are men, women, children, heterosexual, homosexual, bisexual, transexual, transgender, or gender fluid.

Mental illness affects all races, religions, genders and the prejudices increase the odds those sufferers will lose their job, struggle with relationships, die an early death or land in jail.

Mental health stigma is a prejudice that turns into discrimination and like the insulting tradition of going blackface, it has to go.