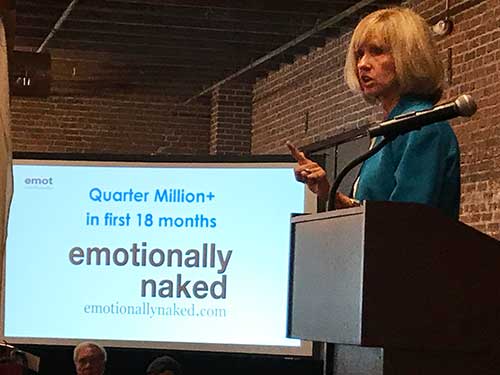 I wish I could say I was the star of the event. Or maybe even the CEO, Jeremy or Chris, the COO. But no, the bread pudding was the real star. A lovely venue to boot.

I got to meet the family whose father was attacked by a man who was lost in psychosis, entered the family home and killed Stephen Griffith, an upstanding community lawyer. His wife was also attacked but is alive today.

In a remarkable turn of events, this family, in the midst of their grief recognized the man who attacked their father was mentally ill and instead of a lawsuit the trucking company owned by Mr. Griffith’s son and son-in-law, donated $25k to mental health in Cullman, Alabama.

Wellstone, the nonprofit who hired me to speak at this fall event after the one last spring presented their accomplishments. They do it right by supporting the patient through the lifecycle of illness to recovery offering and connecting them with services in the community and recognizing where relapses occur and provide support during those crucial times.

They also are one of the few behavioral health providers who treats SUD and mental illness at the same time. Here in Virginia when we were trying to get Charles help, he had to go get his drug abuse “cured” before he could be treated for his depression. Like you can put depression and suicidal ideation on hold.

Traveling to meet this group of people is always a pleasant and hospitable experience. Board members were gracious and I so enjoyed my stay and time with this group.

They got a nice write up in the newspaper. Cullman Tribune Article

See pictures below from the event. 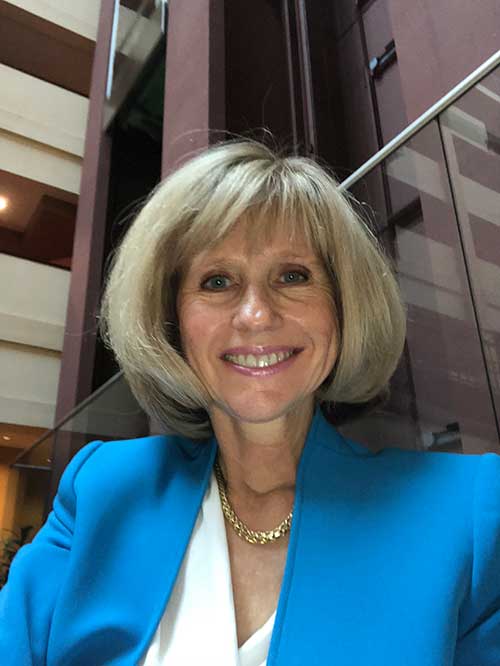 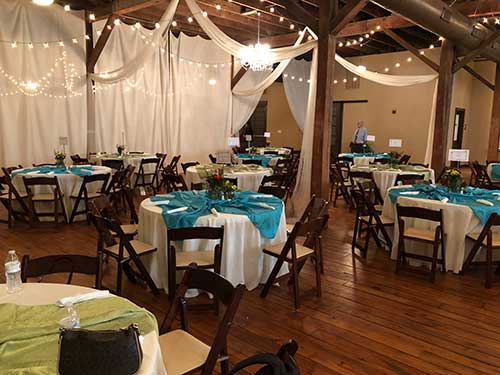 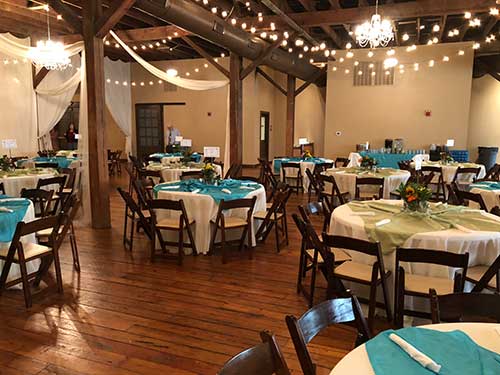 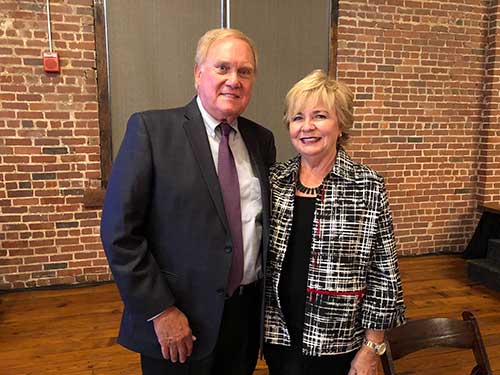 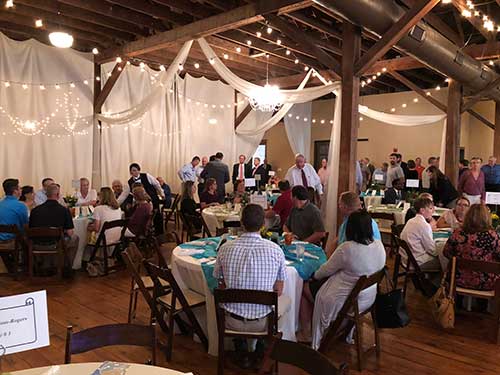 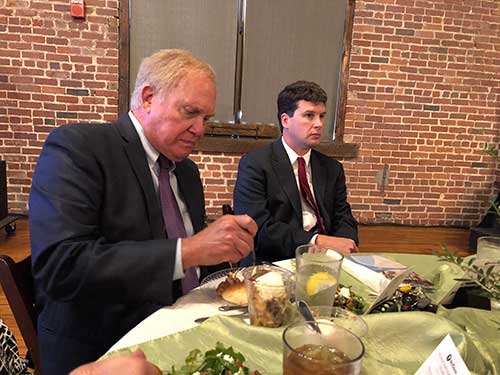 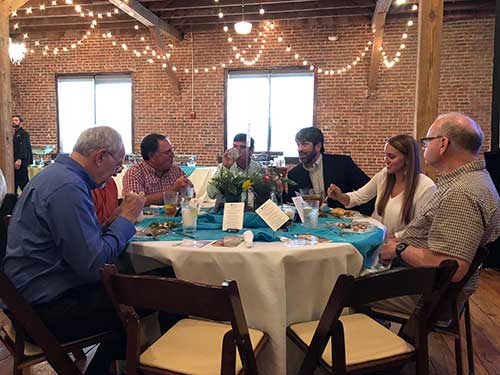 Join our tribe by subscribing

How could I resent your child’s cancer fundraiser?

2 thoughts on “Keynote for Wellstone in Cullman, Alabama”