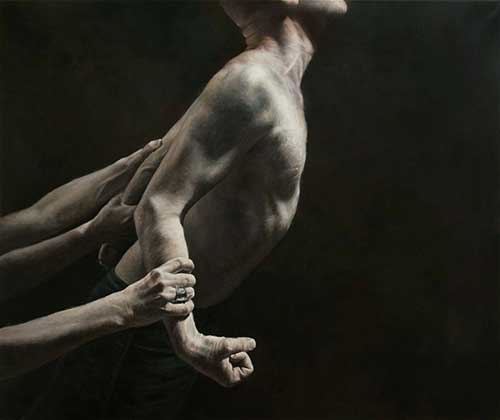 Debbie is from the UK and she’s become something of a celebrity since she comes back to share on that page when she is struggling which I’m so thankful for. Many ask how she is doing. As of this writing, Debbie is still alive to the best of my knowledge.

I honestly have no way of knowing what happens to any of the commenters unless that person comes back to the site and lets me know. Many have and I am honored when they do. I think most who come and post to that page do not want to die. I’m sure many are so lost in that brain attack known as suicidal thinking, they can’t even remember where they were.

Before I published that post on April 8, 2017, Charles’ birthday month, I had to come to terms with some things.

One is I may never know what happens to those who’ve left comments or sent me a message.

I have to be OK with the unknown. Hell I live with so many unknowns.

I have to be OK if it didn’t save someone.

I have to be OK even if it does save someone and I don’t ever find out.

I have to know I did the best that I could with the knowledge and training I have.

I’ve learned so much about suicide since publishing that page.

In fact, between the comments on the page and Charles’ lyrics, I’ve learned more about suicide than I could ever learn from a textbook, movie or blog. Because those who come to that page are suffering the most intense, awful pain of their lives at that very moment. So bad they want to end it and they are fighting like tigers.

If you have fought and struggled with thoughts of suicide, there is not one molecule in my being that thinks of you as weak. In fact I think of you as Hercules. What’s more, I don’t think less of the ones who may have succumbed to it either.

I just hope if you are still with us, you are holding on.

Writing the post and sharing it on social media was supremely uncomfortable for so many reasons, not the least of which was that I know Charles searched that phrase. But it’s been worth stepping outside my comfort zone because the comments have not only helped me understand suicide, it has taught me to respect the struggle.

Celebration of the Life of Charles Aubrey Rogers