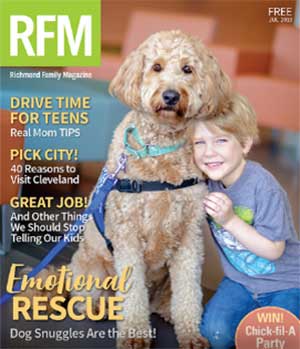 Although it’s a topic that makes most people uncomfortable, it’s important to understand that talking about suicide does not give someone the idea to attempt it. However, it is widely believed by suicide prevention advocates and experts that romanticizing suicide….