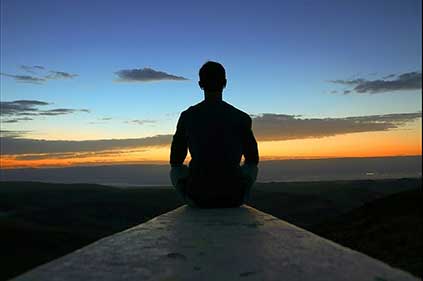 However, once the loss of a child is acknowledged in a memorial service and everyone else gets back on the bus, those of us who have lost a child still struggle. If it’s a stigmatized death like suicide or drug-related death, there are additional struggles that come with having lost a child to a “less noble” cause of death.

The question is have you asked your friend or relative how they are? How they are coping months after when no one else is asking or bringing meals?

You guys ask me because I have this blog. I’m in your face all the time, my facade no longer exists and I’m hard to ignore.

But when I talk to other parents, I hear that no one ever asks them this question. No one asks how they might be doing. Support seems to dissolve after the funeral.

And you know what else?  Those who suffer a serious illness or disability tell me the same thing. Parents of children with disability rarely get asked this either. No one ever asks how they get along despite monumental challenges. Why is that?

Is it that people just forget? Have other things on their mind? Are afraid of death? Is it because it’s awkward?  Or because people think the person has moved past it? Maybe it just didn’t occur to others to ask. Perhaps things on the surface look pretty good. Maybe you don’t want to “remind” them.

Or is it that you can’t fix it?

I think that’s it. When people feel they can’t fix a thing, they don’t bring it up. They feel utterly helpless. And humans hate to feel helpless or uncomfortable. So why bring it up?

That simple acknowledgement means a lot. And it’s so easy.

So I’m empowering you to ask the question because a little human compassion and selflessness goes a long way. Don’t be surprised when you hear, “Thanks for asking.”

6 thoughts on “How are you coping?”