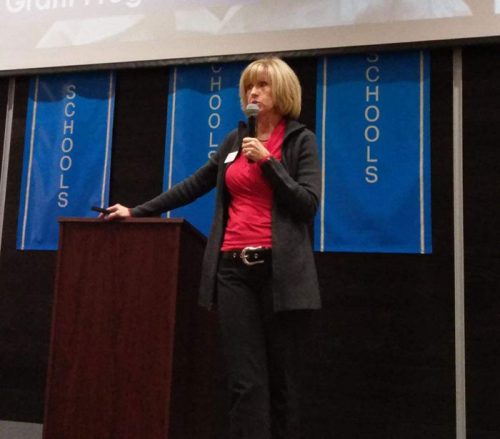 So much death on this Valentine’s day. Yet another school shooting, this time in Florida. Some of the kids had to step over multiple dead bodies to escape the school. So many parents and spouses grieving. It’s like going to school is a game of Russian Roulette.

I am calling on the NRA to volunteer measures to keep semi automatic weapons out of the hands of citizens. I don’t think we need to fight it out in the halls of government.