We got our feet wet today at the General Assembly in support of American Foundation of Suicide Prevention. Haley Thompson worked like a dog to get everything set up. Abolishing the law that says suicide is a crime was defeated early in the session unfortunately. I’d really like to see this one passed.

We are supporting and want it to be mandatory that all school personnel trained in suicide prevention. Teachers spend more time with our children than most people. I know that it was a teacher that pointed out that Charles might be suffering from depression.  It is mandatory that school counselors be trained already.

Heard everyone’s stories of what inspired them to support suicide prevention. Very moving.

Here are some pictures from the day. 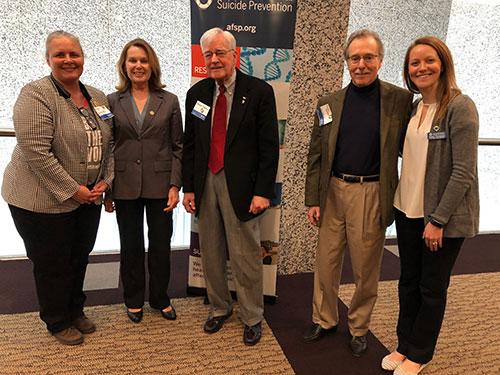 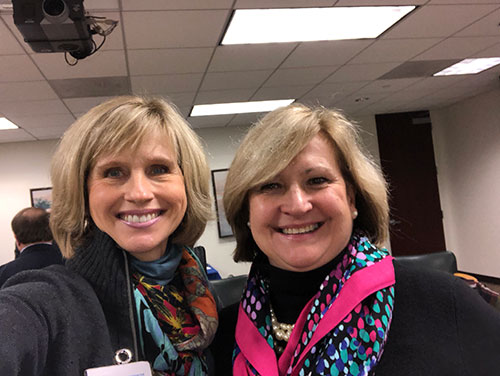