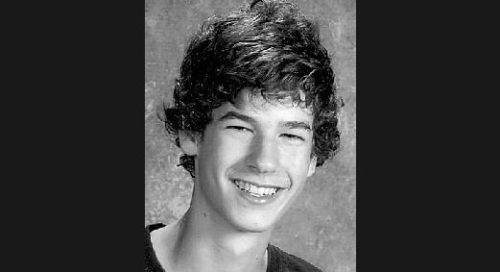 It was two years ago that I wrote this article for Richmond Times Dispatch. It took from August to December to write it. It was agonizing. And at the same time, cleansing.  The article I thought no one would ever read was trending #1 for weeks because others, like you, read their story in mine.

I wrote this one back in 2014. But the one after Charles’ death was really my coming out party. It was my vow to never be silent again on the subjects no one wanted to talk about. And it was, along with your encouragement, my inspiration to start this blog. I thought, “Hell, I’m just another mom starting a blog after her child dies.” But I had a lot to say.

Five years of silence and suffering was busting at the seams. And eight hundred posts later, I’m still at it. Again, with your encouragement. Note: I did not write the phrase “committed suicide.’ I need to figure out who to contact to get it changed to “died by suicide.”

A journey of agony

2 thoughts on “My coming out party. No more silence”