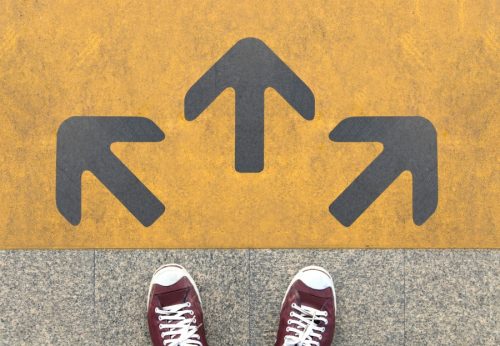 Some people believe that using drugs is a choice. That it’s the person with addiction who is at fault because they dared to try drugs in the first place.

Most of us have abused a drug at some point in our lives–whether that’s a cigarette, alcohol, marijuana or  a prescription medication.

Most of us are able to stop.

But for those who are predisposed, the brain engages instantly. All of a sudden that drug fills in a blank their life has been missing.

I have kept this quote from Brian Cuban, who wrote the following in an article called  How I became a cocaine addict. It really helped me understand substance use disorder.

I had felt like a loser my entire life to that point. I took the baggie and went into a bathroom stall where I would be able to snort my first line of cocaine in my life in privacy. Within seconds, I was in heaven. I was suddenly the most handsome guy in the club. I saw a confident, chiseled image in the bathroom mirror. Mirrors had been my enemy for so many years. I had to see that person again.

Within moments, I had discovered the magic trick I needed to instantly transform myself from monster to man. I now knew the secret to defeating the shame of self. Cocaine was the answer.

That incredible high changed my brain process both biologically and psychologically. The cycle was complete. There was no self-awareness as a person and no peer group as a balance. That is how addicts function. I had become an addict. I couldn’t stop. I had no desire to stop.

Charles knew we didn’t want him to do drugs, but in his mind it was better than killing himself.  And that’s how he could justify his use. At first, he, too, felt transformed from misery to magnificent.

Charles took his own life while going through withdrawal. Ironically, what he once thought saved him, ended up doing him in. That’s not a choice. That’s an sickness.

5 thoughts on “Is addiction a disease or a choice?”