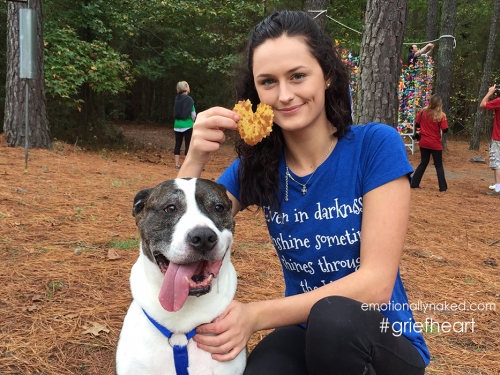 So many hearts have been shared and sent to me for this #griefheart project.

These are just a few of the ones I could find in my inbox. They are texted to me, sent to me by email, through facebook private message and posted to my wall. Messaged through linkedin, twitter and even sent as presents. I don’t think this is even 25% of them because I can’t keep up with all of them. But it doesn’t matter. The sentiment is there as is the feeling of support.

The tribe here has embraced this project in memory of my son as well as the sons and daughters of others. Those who’ve died a drug related death or from suicide. Those we are not ashamed of and deserve to be remembered, honored and spoken of. 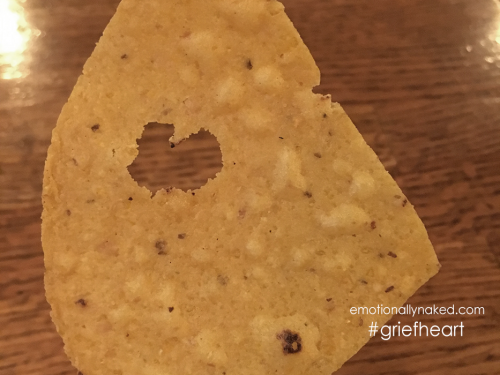 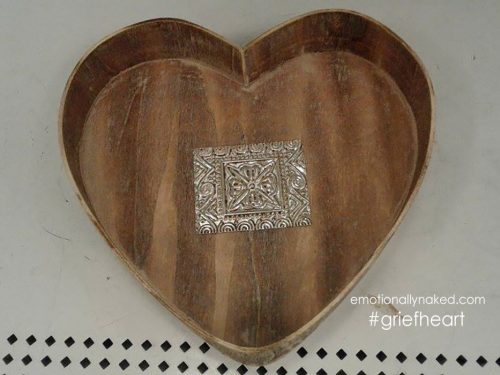 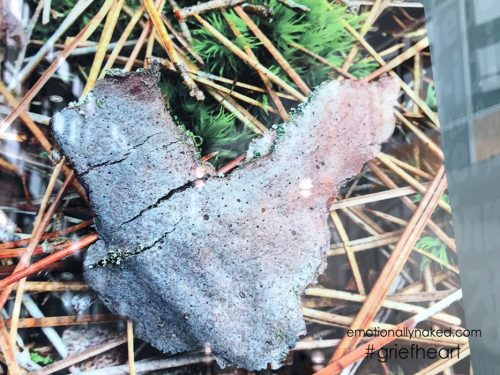 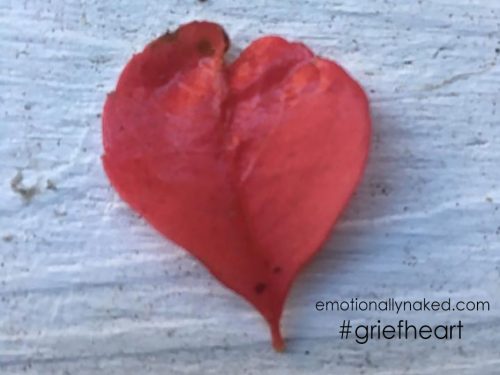 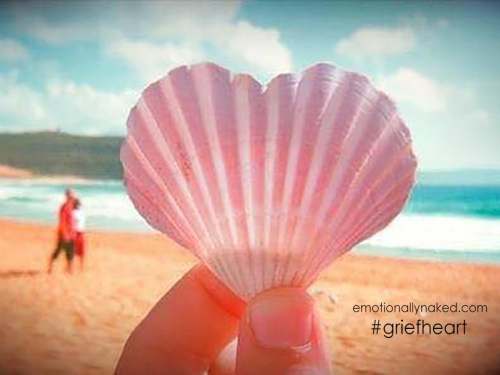 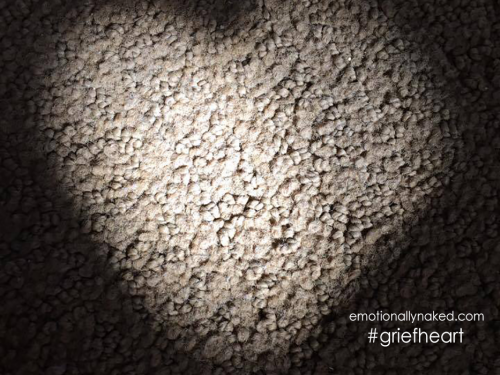 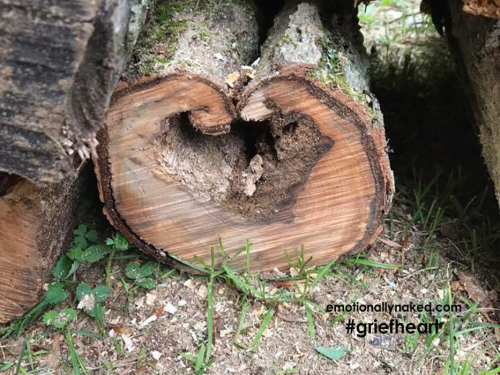 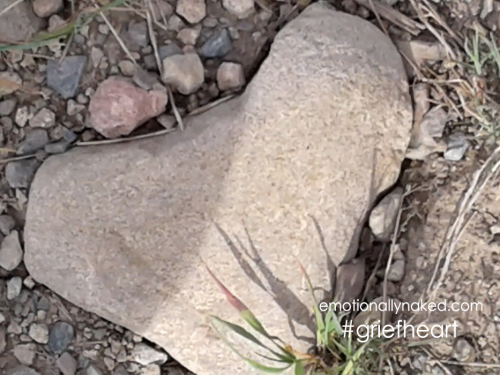 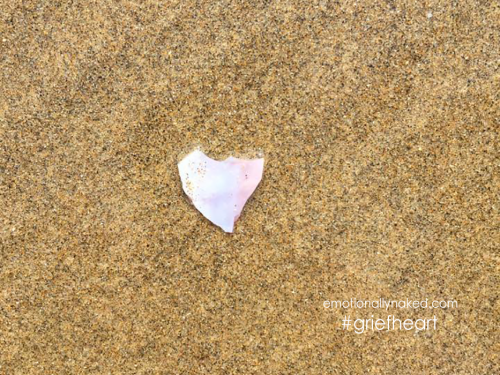 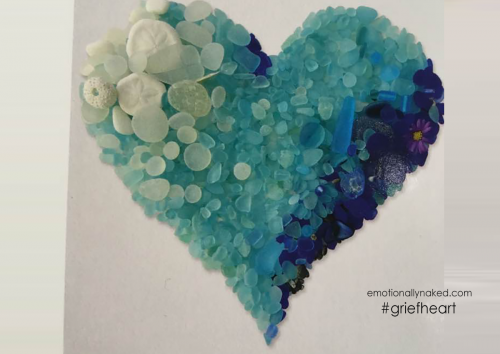 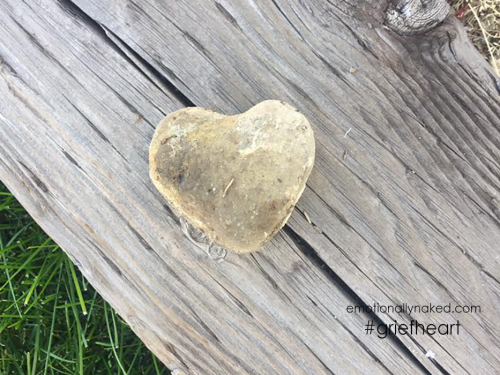 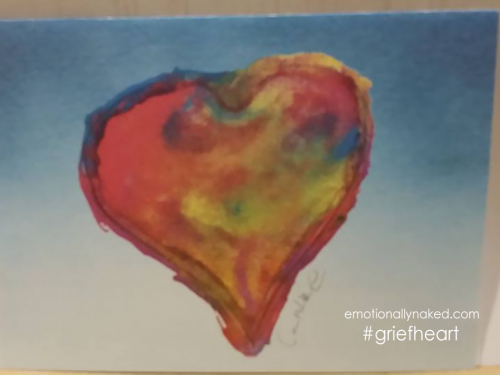 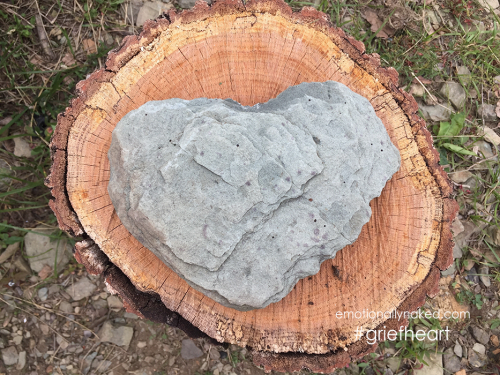 Young people, you are not alone. Here’s what you have been sending me