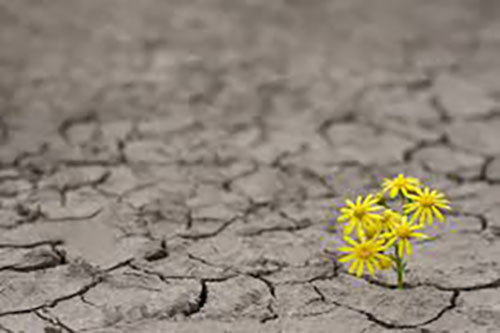 The first time I would say my life was severely shattered was on November 1, 2016, when I got the message that my very good friend Christian died by suicide.

I was shocked and heartbroken. I had seen him in the school hallway a day earlier. However, I did not cry a single tear. So many people from school started crying. I’ve even seen teachers crying.

But the thing I felt most was nothing. A giant emptiness that never really went away.

Over time I wondered if that was normal. People told me that I was so strong but I felt everything but strong.

I had never hoped to feel like this again but my life was completely shattered once more on September 3, 2017 (I’m a person for dates, maybe you can tell).

On that day, a woman I had never seen forcibly entered our house to inform me and my dad that my mother was having an affair with her husband and had recently bought a house with him without his knowing.

My frustrated dad obviously threw her out of the house, and in one day, I became a divorce kid. At the age of 16 and a half, when I least expected it.

This time, I did cry. But my father cried even more. And he had nobody else to comfort him but me. So I spent more time helping him with his heartbreak than dealing with my own.

And guess which feeling came back after around a day?

Everything was the same as last year, just a completely different situation, the grief of losing family as I had known it previously. But I didn’t wonder anymore. For some reason, the terrible loss of my friend had prepared me to survive my parents’ very sudden divorce.

There’s always too sides to everything I guess, and what breaks you might eventually help you heal.