When a Child Dies by Suicide

7 Things I Wish I had Known About Depression and Suicide 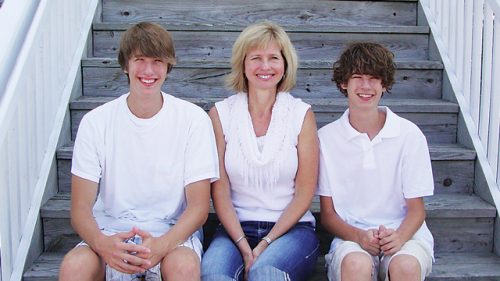 Our state ranks forty-seventh for treatment of childhood major depression – the leading risk factor for suicide. That means seven out of ten Virginia kids most at risk for suicide don’t get the help they need.

My family lived that statistic. My son died from it. After years of struggle with depression, and a few months with addiction, one of the funniest and most popular kids in school – my 20-year-old son Charles – killed himself.

I don’t want anyone else to miss or dismiss signs that would help you avoid standing in my shoes.

1. Teens are masters at hiding depression.

The stigma of depression is strong,
and a young person’s will to hide it is even stronger. Charles would tell me he had anxiety, but that he did not suffer from depression, despite having been diagnosed …

Read the Article at RFM