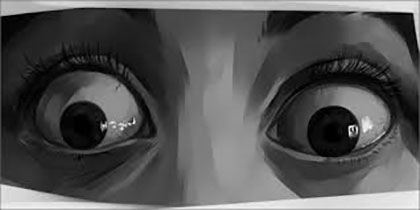 I’m out to lunch and someone starts talking, then they stop. “You’re not going to publish this on your blog, are you?”

I get an email, phone call, text. Same question.

Only if you are submitting a story and I have your permission, will I publish a post.

I do not publish personal conversations here. Maybe one day there will be an exception. But only if I ask and you give me permission to publish it.

So stop being paranoid! I am not going to grab our conversation out of the air and put it on my blog.

Just thought I’d get that straight.

Probably not the last time I’ll get that question but have to tell you it makes me laugh.

I do understand. These are sensitive subjects. Family members get their noses out of joint when it comes to suicide and addiction of a family member. It can get ugly. I don’t want to cause ugly.

Anne Moss is my first name