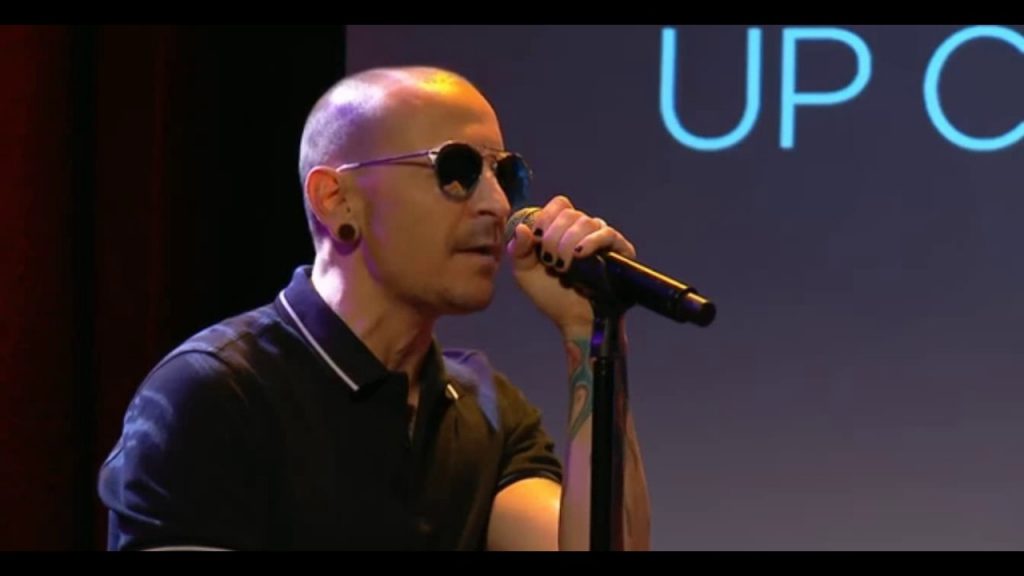 In 2008 – Bennington revealed to a magazine that a “friend a few years older than him” began molesting him around the age of seven. The sexual assaults finally came to an end when he turned thirteen.

The trauma, depression, drug abuse and addiction are all risk factors for suicide.

Another risk factor for suicide is sensationalization of a suicide which I have sadly witnessed with each death of someone famous. I personally refuse to share any article that uses the phrase “commit suicide” or has the method of death in the headline or sensationalizes the death in any way. It’s a trigger for vulnerable individuals. I have seen proof in my own statistics.

Since the public learned of Bennington’s suicide, visitation to specific pages on my website has more than doubled–pages that are solely on this website to index in Google so people searching these dire phrases land on them.

When I wrote them, it was my hope that those hurting and searching would land on those pages. Maybe I could thwart a suicide attempt.

One study of people who attempted suicide found that 48% thought of suicide for fewer than 10 minutes before making the suicide attempt. Time is key to getting someone thinking of suicide to think of life. That irrational state of mind does come to an end. I try to interrupt that using marketing techniques I have learned.

Today I didn’t expect to see those pages get the most visitation ever at the statistically lowest time of year for suicide attempts and completed suicides. It took my breath away.

I have to remind myself that those pages have worked to save lives.

My heart is with the Bennington family–his wife and six kids and all the fans suffering from the loss. And to those fighting for their lives as a result of being triggered by sensationalized reporting, keep fighting.  I see that many of you spent some time here today.

The hall of fame comment from Matt’s naked soul