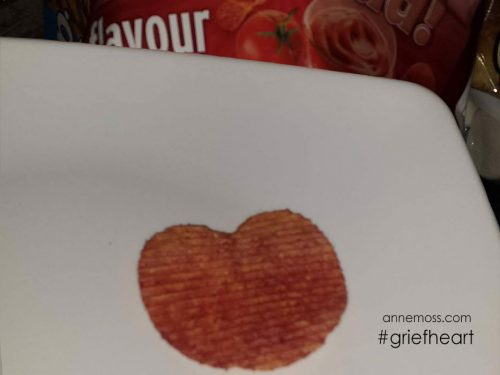 From Joanna, Joel’s mom– We had a little picnic this weekend with someone that was a very important part of my beloved son Joel’s life.

His uncle on his father’s side was like a father to him. His wife also created many wonderful memories with Joel and took him for picnics and outings all the time.

Joel enjoyed ketchup chips and look what we found in the bag.

Telling my story after 19 years. In memory of Brett Marshall Hunter