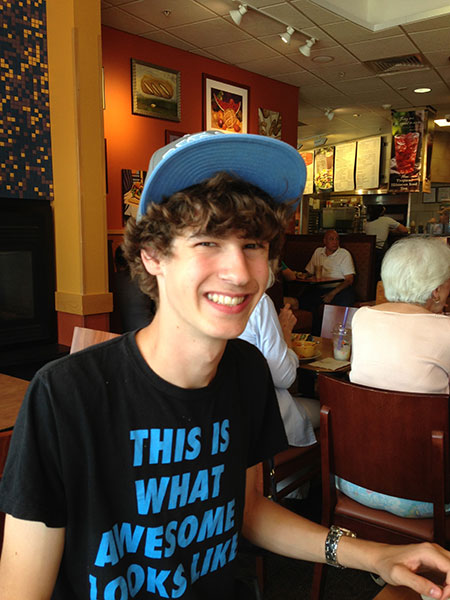 I have to feel thankful for the gifts Charles left and the memories I have now. So thankful that my family allows me to cry and to talk about my youngest child after his suicide.

Randy doesn’t recoil and panic when I cry. Richard gives me a hug and always just lets me get it out of my system.

Charles told me when he was 14 he didn’t think he would live to be old. And he’d talk about people that died young. I didn’t know it at the time, but those are clear signs of suicidal ideation.

I think that’s why Charles just went for anything that made him happy in the moment. He figured he might as well do whatever he wanted while he could. I didn’t understand that at the time.

Twenty years was not long enough for me. But that’s what I have to be satisfied with, live with, and cherish.