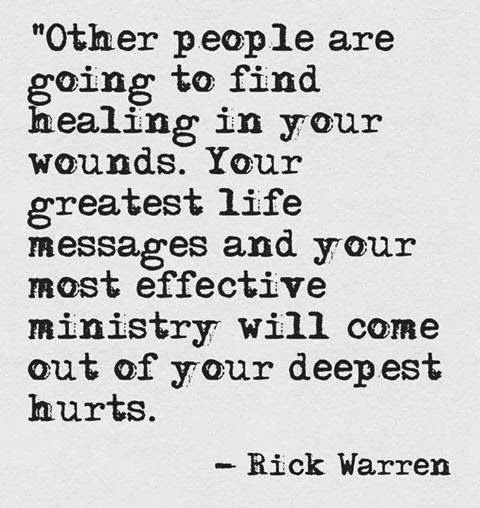 I once saw him type out a verse. He mostly wrote by hand but it was a rare moment when he typed something out–he didn’t know I was nearby. He wrote in a stream of consciousness way.  No paragraphs. And it would literally pour onto the paper. Well, in this case the text box. No stopping to edit or hesitating.

Louis, his producer, told me that the last week he was alive, when he visited the studio, he sat there for hours and wrote and wrote and wrote–not stopping to do anything else. The song, he was working on was called, Mr. Dopeman. You’ll hear the part he recorded some day.  I never imagined he would leave his rap album unfinished as it meant everything to him.

When he was in front of an audience, he always knew what to do. And he could adjust his comedy to the audience in a half a heartbeat. The characters he portrayed had to have his stamp on it and that’s what made it work. His drama teacher said her eureka moment was just letting him do it his way.

When he won the stand up monologue for the state of Utah, he didn’t plan what to say. He didn’t write it down and afterwards he couldn’t even remember what he said. He was the only one to ever win the competition with his own material and afterwards the fans followed him around, asked for his autograph like a movie star.

Even more amazing was his gift of timing.

You can’t teach that. You either have it or you don’t and he had it.

Charles had “it.”  I saw this in him very early. I watched it develop with awe and amazement. It was an incredible gift. I always wondered, “I wonder what he will be.” And of course after his suicide, I still wonder what would have been. Because I’m still his mother, even though he’s not here.

After he died, the minister said something that stuck with me. “Our children are never ours to begin with.” I did feel that sometimes with Charles. Like he belonged to a giant audience and not just us.

Our most inspiring work is the by product of our greatest suffering. I only hope that your work is your therapy and you can use it to help with your pain. And in so doing you find joy.

I am so thankful Charles left some work behind. And one day I’ll have to share all of it with you.

Verse for the Lonely – by Charles Aubrey Rogers

4 thoughts on “A creative genius slipped through my fingers”