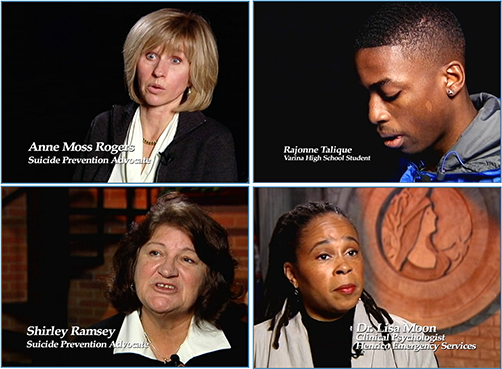 What’s a teen to do?