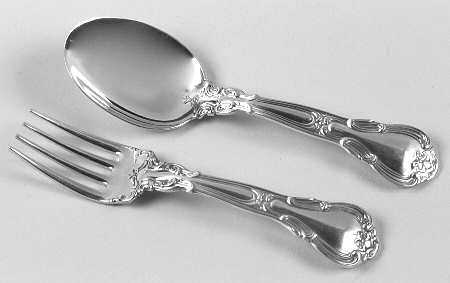 Charles described to me how heroin “talked” to him. He sort of acted out the conversation. It was riveting and unforgettable.

Once he told me this, I understood what was happening in his head. How seductive it was. How hard it was to escape. How it coaxed him into doing what he didn’t want to do. How the disease of addiction grips someone with that initial euphoria and then kicks them in the ass over and over until they’ll do anything to get out of it. And in Charles’ case, that was suicide.

Charles: I’m not going to take any more silver. Not selling any more of it to pawn shops. It makes me feel like shit to steal. I’m never doing another hit of heroin. It doesn’t even give me that great feeling any more.

Heroin: Remember how it made you feel? I know you can feel that way again.

Heroin: I’m patient. Soon enough you will crave me again. You know we can achieve that euphoric high again.

Charles: I won’t. I’m not a junkie. I won’t take any more. My mom will find out and be so disappointed in me. I am already such a failure. I’m such a scum bag.

Heroin: Just one more hit. And then you’ll stop. What can it hurt to take just one more?

Charles: I don’t want to. But maybe if the next one is my last.

Heroin: They won’t miss that silver. Hell, they use it once a year! They’d want you to have it. They’ll never miss it.

Charles: Yeah. Mom hardly ever opens that drawer. She hasn’t missed it at all. She could care less. One last hit and then I’m done for good. This time is the last!

Heroin took my son’s brain hostage. In less than 5 minutes, Charles helped me understand what addiction was.

9 thoughts on “How heroin talked to Charles”