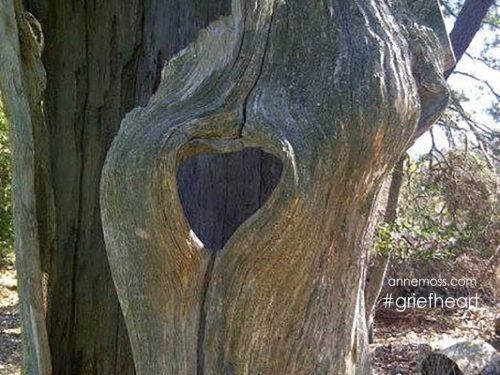 Despite the fact Charles has left this earth, my love for him remains. Sometimes it’s hard to know where to put it and it makes me ache.

This photo a gift from my friend Dani. She spotted 25 feet away while walking in the woods.